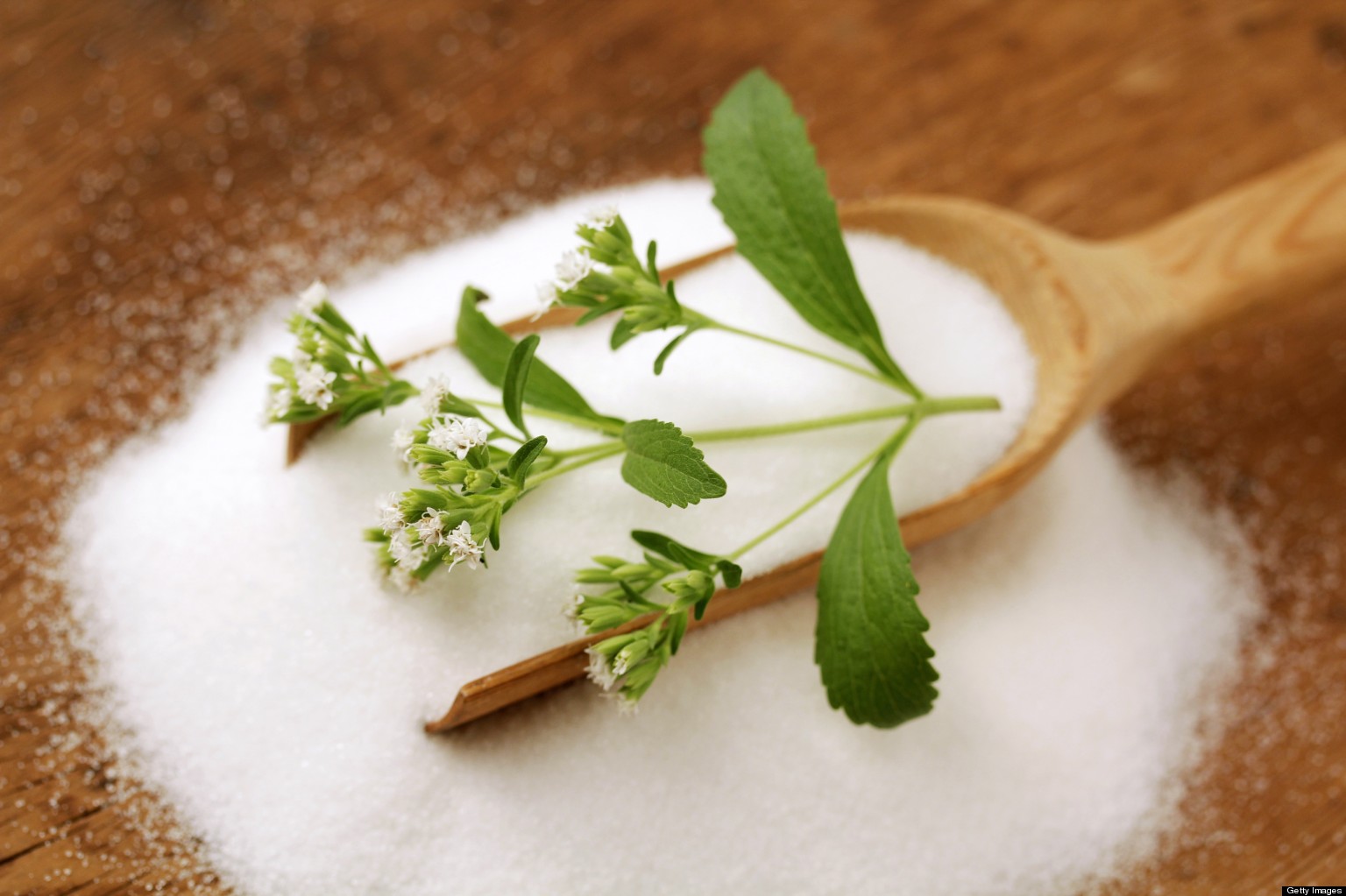 One of the reasons why I use Stevia as a sweetener in my supplements is that other than the preference of taste there isn’t any known downside to stevia in terms of health. As far as I have seen, there isn’t any negative impact on blood sugar, cancer, digestion or immunity.

In fact, pre-clinical studies suggest that it has anti-viral, anti-inflammatory and anti-proliferative effects in some cancer cell lines.

I will say the amount of stevia we use to flavor our products like the goat whey is so minuscule that I would not expect to derive any antiviral, anti-inflammatory or anti-cancer benefits from it.

However, if you are using stevia to sweeten your drinks or coffee be sure to stay away from Truvia as it is mostly a sugar alcohol, not pure stevia.

Is monk fruit sweetener worth its marketing hype?

Monk fruit sweetener is made from an extract derived from dried fruit.

The extract is 150-250 times sweeter than table sugar, has zero calories and carbs, and does not raise blood glucose levels.

Erythritol is added to decrease the intensity of the sweetness.  When monkfruit and erythritol are combined, they make for a gratifying flavor to our tastebuds.

How does monk fruit’s counterpart, erythritol affect the body?

Many companies suggest that because erythritol is minimally absorbed into the blood stream and is excreted without any change in its structure and therefore has no negative effect on the human body, specifically as it relates to fat gain.

However, Cornell University researchers found that weight gain and overall fat mass increased in students with the highest level of blood erythritol.

This isn’t necessarily a direct cause and effect, as glucose can be converted to erythritol in the body. But this does raise red flags, since many of my patients who have stagnated in their fat loss or had blood sugars that remained elevated were consuming a lot of erythritol sweetened beverages.

Some people will say that erythritol is a great choice since it is found in many fruits, but just like with fructose which is found in fruit, it seems that once it is removed from its natural habitat and concentrated, it may have an entirely different effect on the human body.

Hopefully this provides some clarity on the differences between Stevia and Monkfruit. My cliff notes version is, when choosing between Stevia or Monkfruit, choose organic stevia, preferably in liquid form.

I am Dr. Matt and a huge part of Health Accumulation is having the right information, so feel free to send your questions and I will be sure to answer them.

Which sweetener do you use? I’d love to hear about it in the comments below.