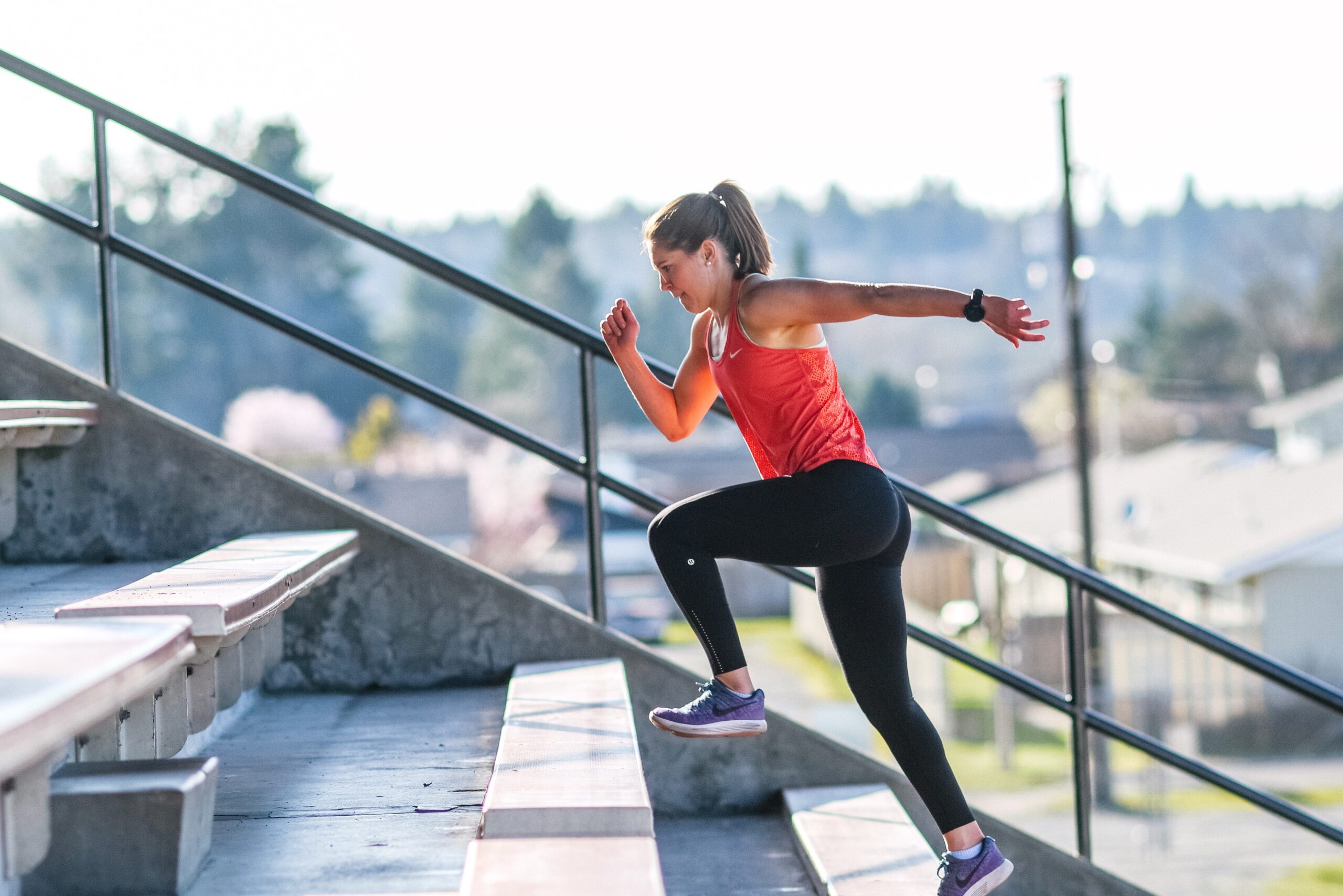 If your iron supplement doesn’t start working in 30 days or less you may be facing an iron deficiency:

One of the common causes of iron deficiency is heavy bleeding during your period.

Starting in your pre-teen years and continuing on through mid-life, month after month of losing blood via menstruation and not adequately refurbishing your irons stores via diet or supplementation leads to reduced iron stores in your body.

Multiple studies have shown that this blood loss and associated iron deficiency can have a negative impact on physical performance, mood, cognitive function, memory, and overall quality of life.

Nordic Federation of Societies of Obstetrics and Gynecology

You might be thinking, “But that’s just a study, is that what it’s like in the real world? Well, I find this same trend in my practice where it is actually more common to be iron deficient for menstruating women than to be sufficient.

But, what does a low ferritin number actually mean to your life? Here are some great charts that provide better clarity on what you may be experiencing https://www.theironsuites.com/iron-deficiency-management

So how does a woman actually function when there is no end in sight? In about 30 days the loss of blood and the drop in iron levels will happen again.

Unfortunately, the study revealed very little hope. What I found even more alarming than the number of women plagued with such low iron levels is that the study said that it took five years of iron supplementation on average to reach optimal ferritin levels.

This is far too long, as many of these women were suffering with anxiety, depression, and significant energy depletion related to low iron stores. Had I read this even 4 years ago, more than likely I would have agreed.

Now I know it doesn’t have to be this way anymore.

After discovering that there is one form of iron that is superior to any other at replenishing ferritin levels I made the switch for my patients.

It can absolutely take years to replenish iron stores if you were given iron supplements that have any of these forms of iron:

Not only do these forms of iron not improve iron levels as efficiently as the best form I’ve found, but my patients experience massive digestive discomfort from nearly all of them.

What form of iron has provided massive changes in patients’ ferritin levels and well-being within 30 days?

That form is called Hydrolyzed Whole Protein Iron. And when combined with other specific nutrients it has never failed any of my patients.

It is critical we spread the word on optimal iron supplementation so that patients, maybe even yourself, can live life with energy and vitality not suffering from fatigue and lethargy that comes from living with low ferritin levels.

1 thought on “The Iron Series – Iron deficiency in menstruating women”